“The best journeys help provide you answers that, in the beginning, you didn’t even think to ask.”

One of my deepest passions in life is testing my limits and helping those around me to do the same. Regardless of race, religion, or creed it seems to me that there is an inherent call for us, as humans, to wander into the unknown in an attempt to challenge ourselves.

While I have been accused on several occasions (jokingly, I’m sure…) of having a sadomasochistic streak, I will own the fact that I enjoy watching myself and others suffer in a productive way. For example, many of the most joyous experiences I have shared with my children have resulted from seeing them struggle deeply with an intellectual, emotional, or physical challenge, and then watching them persevere through it.

But what is it that compels us to venture beyond our comfort zone? Legendary French alpinist Lionel Terray described mountain climbers as the “Conquistadors of the Useless” and I believe this term can be reasonably applied to a majority of pursuits in life (when going for a run, don’t we typically return right back to where we started?). Often at the end of a struggle, there may have been a zero net tangible change and the only thing that changed during that time was you.

This past summer, I had the privilege of leading my family on a self-supported trek in the Peruvian Andes on one the most strenuous adventures I have ever partaken. One particular day, after several extended days of hiking, my son decided he no longer wanted any of the local mules to pass him on the trail before we reached a particular pass in the mountains. He proceeded to spend the next three hours racing a set of mules over several miles and many thousands of feet of elevation gain. I have never seen him exert himself to that extent, and I have never seen him prouder of himself than when he reached the top of the pass.

And he still brags about that accomplishment today. 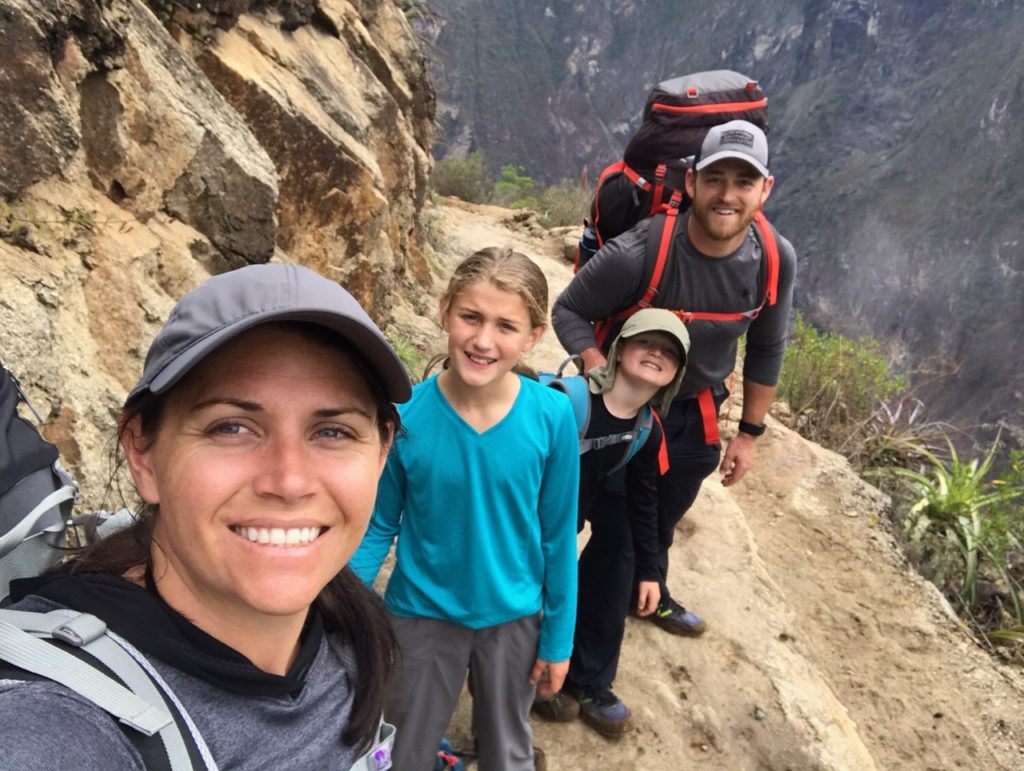 That is intensity. That is the passionate pursuit of excellence. Yes, the goal was completely arbitrary. And yet, aren’t most of our goals? We find something that we deem to have value and then must make a choice to compel ourselves forward, step-by-step, until we reach it. And yes, in the end what we have worked toward may not be as valuable as we originally thought and our net tangible change may ultimately be zero. But the end has never really been the point – it is always about the journey. The result of the perseverance is that we have reset our limits on what is “reasonable” and have discovered far more about ourselves than we ever thought we would.

How often, when we reflect back on our more lowly moments in life, do we realize that our greatest frustration and disappointment was borne from apathy rather than from a true challenge and the testing of our mettle?

For several of us at Akili, there has been an ongoing fascination with the Barkley Marathons, a race covering approximately 120 miles in the mountains of Tennessee with a cumulative elevation change totaling TWO TIMES that of climbing up and down Everest. This is a race in which few can enter and far fewer even come near the finish line. In over 30 years, out of approximately 1,000 incredible participants, only 15 unique individuals have completed the race to date.

In that documentary, a former competitor makes an offhanded comment that I find deeply profound when he says, quite simply, “I think we would all be better off with a little more suffering in our life”.

I believe all humans are hardwired to desire to challenge ourselves. Whether found in statements from a known atheist in Edward Abbey, who wrote, “May your trails be crooked, winding, lonesome, dangerous, leading to the most amazing view. May your mountains rise into and above the clouds.”, or passages from the Christian Bible that describe, in Romans 5:3, that “we rejoice in our sufferings, knowing that suffering produces endurance”, most human experience indicates that the most profound personal development comes from the most intense challenges we face.

Most simply, we can look at the foundation of physical strength development and the fundamentals of the human body for affirmation of this principle – we only grow stronger by tearing our muscles down. I believe this concept is baked into the very essence of our spirit and our souls.

Certainly, there are countless avenues through which people can identify their own physical and mental trials. While I often find my greatest opportunities for growth by traipsing through the wild world, whether it be running, hiking, trekking, or climbing, your area of passion may be something entirely different.

But, I would argue that desire is there for all of us. And I would encourage you to passionately pursue your own mountains.

In the words of Rudyard Kipling in his poem The Explorer:

“Something hidden. Go and find it. Go and look behind the Ranges—

“Something lost behind the Ranges. Lost and waiting for you. Go!” 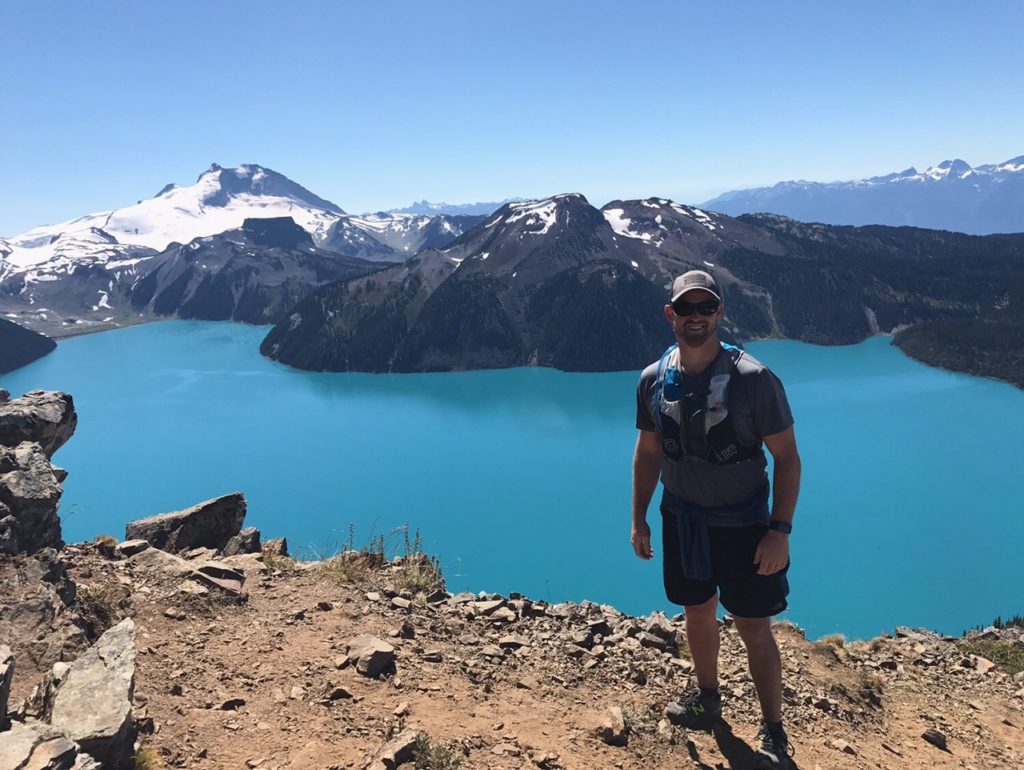 About the Author: akili